Downloading a 4K movie to a smartphone is something no one would have tried a very short time ago, but as 5G becomes more widespread smartphone users are going to expect they can do this and more. Micron Technology is doing its part to help satisfy those inclinations by beginning volume shipments of what it claimed is the world’s first 176-layer NAND Universal Flash Storage (UFS) 3.1 mobile solution. 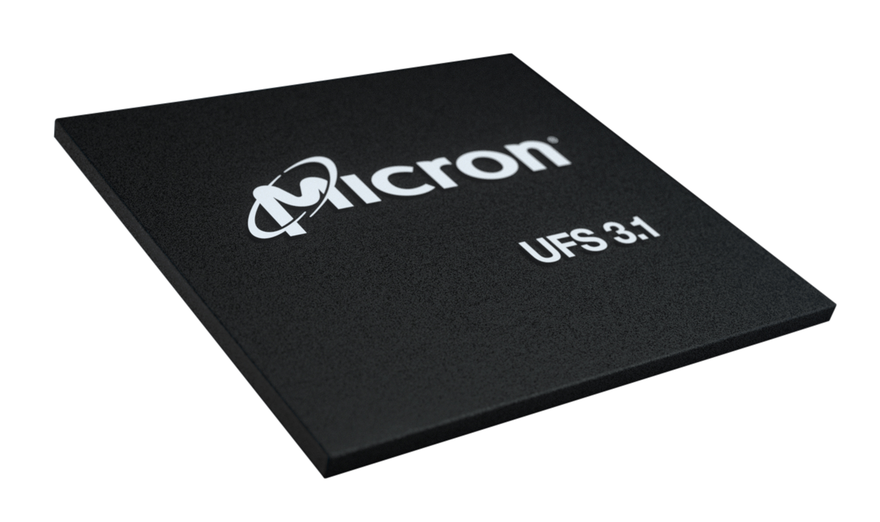 The discrete UFS 3.1 mobile NAND is designed for most high-end flagship smartphones of the product roadmaps of device manufacturers and service providers, according to Chris Moore, vice president of marketing for MBU at Micron Technology.

The NAND, which is offered with 128GB, 256GB and 512GB storage capacities, unlocks 5G’s potential with up to 75% faster sequential write and random read performance than Micron’s previous 96-layer NAND, which could enable downloads of two-hour 4K movies in as little as 9.6 seconds, Moore said, while also achieving 10% shorter latency for faster response times and a more reliable mobile experience.

Movie downloads are only one driver for more advanced NAND flash memory. Moore also cited growing use of streaming applications like TikTok, the rise of “contextual awareness” in smartphones, like the ability to automatically connect to in-home, in-car and in-office networks and customized experiences and alerts for those locations. “All of those alerts, for example, take up nuggets of storage,” Moore said.

In the future, the notion of customized content experiences, such as the ability of smartphones to take in many video streams and allow users to choose their own angles for watching sporting events, will eat up even more storage.